“The Cats will be moving left to right on your radio dial to start the game.”  Those familiar words were part of the pregame ritual every Kentucky Wildcat fan heard for 39 years as the legendary Cawood Ledford made us feel like we were sitting courtside each time our beloved Cats took the floor.  In the days before cable TV and ESPN, radio was our link to the heroes wearing blue and white.  I spent many Monday and Saturday nights as a kid sitting with my grandfather picturing in my mind the action as Cawood described it.  Like most UK fans, when games were on TV I would watch the broadcast while listening to the radio play by play with the TV volume turned down.

My UK fandom has been a lifelong passion.  I’ve often joked during the three decades I’ve lived in SC that “I’m a missionary for Jesus and Big Blue.”

So when our son Steven was born in Sumter nearly 30 years ago I was determined he would be a UK fan.  I would not allow our living in a “foreign country” to corrupt his basketball loyalties.  To that end I took a blue and white UK basketball to nursery at Tuomey Hospital in Sumter and placed it in his bassinet.  Before he turned one, we dressed him in all UK blue for a photo shoot.  Those photographs remain some of my favorites and are displayed in our home.

Year after year I cultivated his love for all things UK.  It worked!  He is a “die-hard” UK fan.  Each year we enjoy attending a UK game or two in Columbia, Athens, Lexington and other sites.

While I’ve was successful at instilling in Steven a passion for UK, I would have been a failure as a parent if I had not also instilled in him other passions and values.

Our kids are individuals.  They are not identical copies of us.  They have free will and make choices, sometimes choices with which we disagree.  Yet it is equally true that we have a major influence on the kind of adult they become.

The Bible teaches that we are to be intentional when it comes to the influence we have on our children.  This is one of the important lessons we are talking about in the current sermon series titled “Future Family.”

We are shaping what our family will look like in the future by our actions, attitudes, words, values, and choices today.  While some of us are more intentional than others, we are all doing it.

What do you want your future family to be? 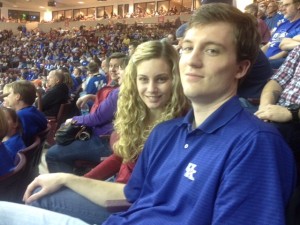 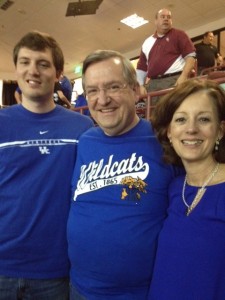 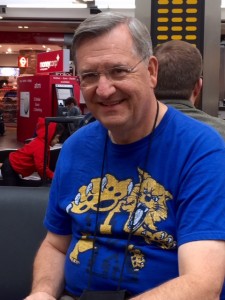 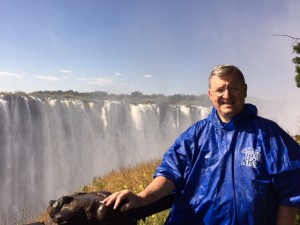 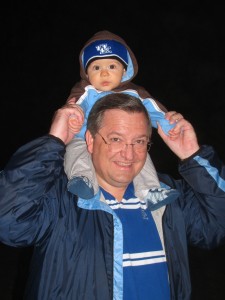 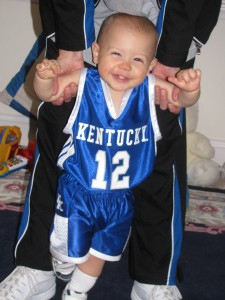 The influence continues with Liam