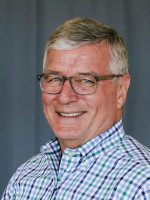 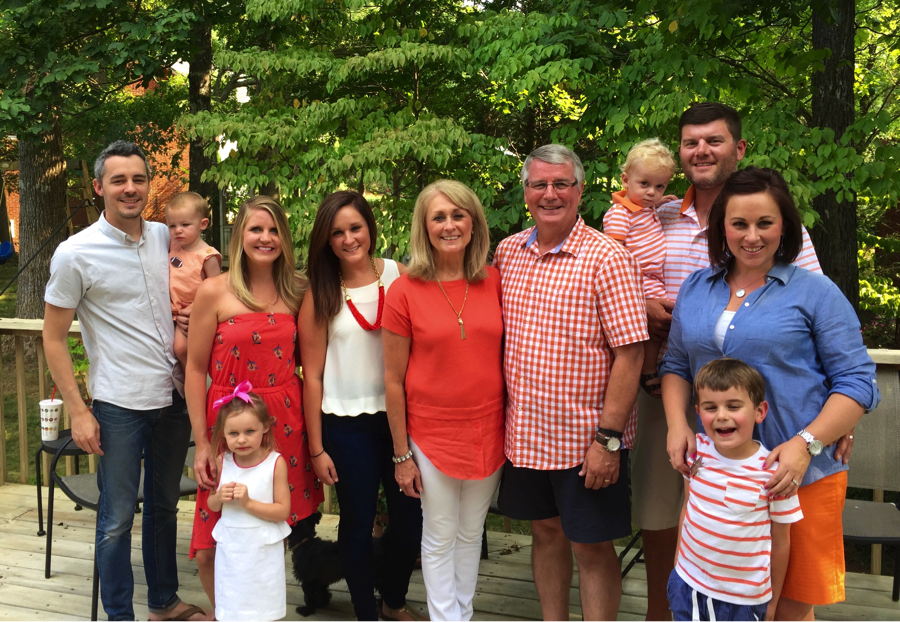 My wife, Victoria and I are both natives of Tennessee and were high school sweethearts. We got married in October when I was 20 and she was 18. Three months later I entered college to work on my Music degree. I can definitely say I would not have made it without her support and encouragement.

I began my Music Ministry as a part-time music director in a little church in Knoxville, Tennessee in 1978 while a senior at the University of Tennessee. God called me to full-time service in January of 1980 and my wife and I moved to Modesto, California where I worked on my Masters Degree. While there, I also was on staff as the assistant to the Minister of Music at the First Baptist Church. We moved to Winter Park, Florida in June of 1985 where I began my first full-time music ministry. We served there until October of 1999 when we moved to Rock Hill.

I was raised in a Godly home and was one of those kids that was at church every time the doors were open. I gave my life to Christ when I was 10 years old and have tried to live for Him ever since. My testimony is not that God forgave me from some great sin, but rather because I gave my life to Him at an early age, He protected me from those things. Each day provides new opportunities and struggles, but with His help, I know I can face each of those with the assurance He will be with me.

My area of ministry is Worship and Music which basically means I am responsible for anything that has to do with music at the church. I lead worship in the 9:10 morning services and also give leadership to the Worship Choir, JOY Choir and the Contemporary Service Praise team and band. I also oversee other areas including Children’s Choirs, Handbells, Orchestra and the Sound and Lighting / Media Ministries. It is my prayer that each time the church gathers for worship, people sense and experience the presence of God.

Growing up as one of five siblings, family has always been an important part of my life. My wife and I have three children, Jessica, Benjamin and Meredith and four grandchildren; Cooper, Carson, Jennings, and Eli.