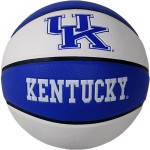 “The Cats will be moving left to right on your radio dial to start the game.”  Those familiar words were part of the pregame ritual every Kentucky Wildcat fan heard for 39 years as the legendary Cawood Ledford made us feel like we were sitting courtside each time our beloved Cats took the floor.  In… Read More » 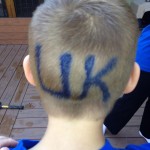 All week I exchanged text messages with family and friends in Ky as our beloved UK Wildcats continued their run through the NCAA tournament to their third Final Four in the past four years. In doing so, the Wildcats have defeated three of the teams from last year’s Final Four. Now it’s on to Dallas… Read More » 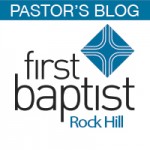 My favorite part of New Year’s Day is college football and today as had some exciting games. But this blog entry is not about football. It’s about something more important than that…it’s about life. I spent some time yesterday and today thinking about the past year and the moments in my personal life that stand… Read More »

I was talking with members of the stewardship committee last night at our church before their meeting started when I noticed a car pulling into a parking space near the conference room window. On the front bumper was a special license plate. In big blue letters it read “UK”. Of course I pointed it out… Read More »